Warren Buffett and his success story

Warren Buffett
It is not just a name, but the concept. Synonym for success, honesty, perseverance and brilliant intelligence. The man who was hiding under that name, is an analytical genius and the second richest man on our planet.
Beginning in the business
When it adopted at Harvard, he managed to get to Columbia University. A fate so probably wanted, because his mentor at the school it self became Benjamin Graham. The degree of economic engineer Warren Buffett employed in Graham Company, where he drew the first experience of a hard world financial market. 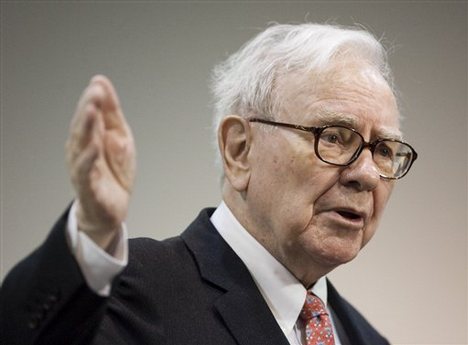